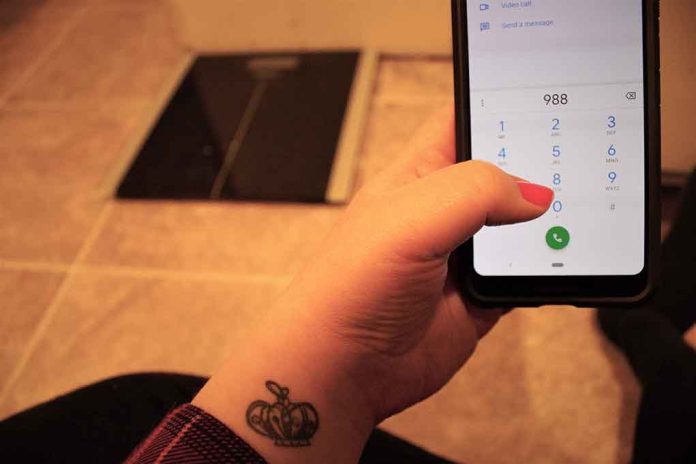 (UnitedVoice.com) – In 2017, one of the hottest songs in the country was “1-800-283-8255” by Logic. The name of the song was the National Suicide Prevention Lifeline and it was later credited with possibly stopping hundreds of people from taking their lives. Five years later, people won’t need the song to remember the helpline number — but not a lot of people know about the change.

Last year, the Federal Communications Commission unanimously voted to route all calls made to the number 988 to the Suicide Prevention Lifeline by July 16, 2022. Just months before the change is set to take place, a new poll by The Trevor Project and Morning Consult found 69% of respondents didn’t know they could dial 988 to reach the assistance line.

Beginning on July 16, 2022 the 988 dialing code will be available nationwide to connect to the National Suicide Prevention Lifeline, @800273TALK, through a phone call, text, or chat. #SuicidePrevention

Preston Mitchum, a director at the Trevor Project, told Axios it’s “disappointing” that so many people don’t know about the change. He went on to say the change is a “great opportunity” for the country to “transform [America’s] crisis care system.”

On Tuesday, April 19, the Department of Health and Human Services announced $105 million in grants is earmarked to help states prepare for the transition. More marketing will also help raise awareness of the shift ahead of the 988 change.