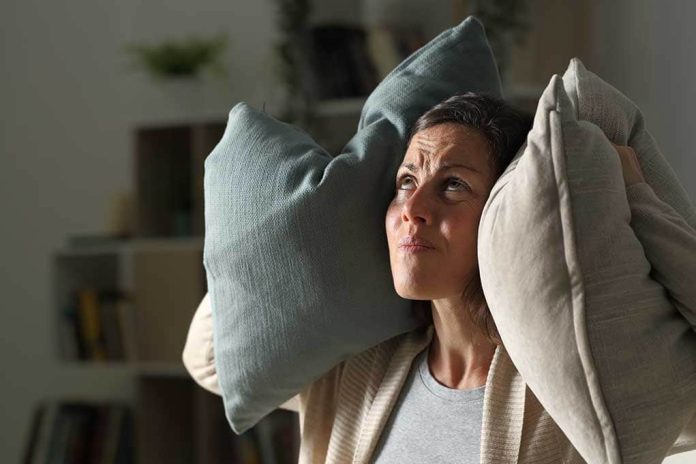 (UnitedVoice.com) – Living close to neighbors can be unpleasant sometimes. That is especially true if one of the neighbors is really loud. However, one man said his neighbor decided to take a different approach after he played his music a bit loudly.

According to a tweet from user @Binhcao, his neighbor left him a note about his loud music. The person, reportedly named Todd, wasn’t angry about the noise, though. Instead, Todd left him a beer and asked him to turn it up louder. He uploaded the note on the social media site with the caption: “Just got the opposite of a noise complaint. Left me a cold Coors lite too!”

just got the opposite of a noise complaint. left me a cold coors lite too! pic.twitter.com/E5uQYun4Up

Todd also asked for a list of the songs he’d been playing so they could add them to their own playlist. The Twitter user uploaded a Spotify playlist and dedicated it to all of the “chill neighbors.”

Not all neighbors are as nice as Todd. Oftentimes when someone in the neighborhood leaves a note on a door, it’s a lot more hostile. There are dozens of aggressive and passive-aggressive messages from neighbors online. Instagram even has an entire account dedicated to neighbors from hell. Remember, it takes very little effort to be polite, like Todd. And it could save a lot of headaches later.