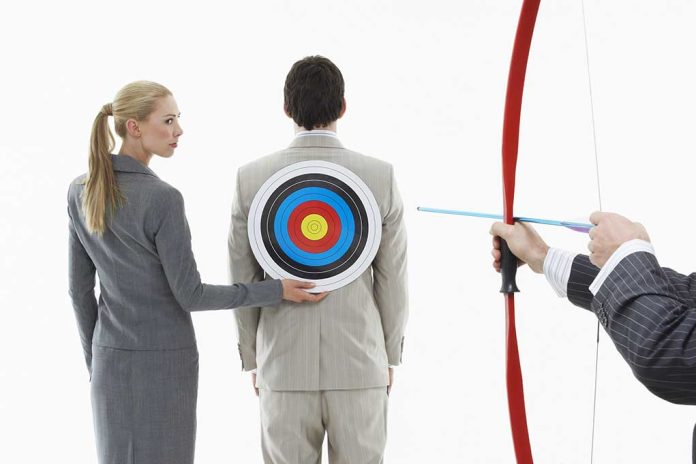 (UnitedVoice.com) – Russia’s authoritarian president is still cranking up the pressure on Ukraine as his invasion force struggles to overcome fierce resistance, and now he’s facing a new threat a lot closer to home. A wealthy businessman has placed a $1-million award on his head.

Russian millionaire Alex Konanykhin, who fled Russia yrs ago after alleged kidnapping attempt by rogue KGB agents, has vowed to pay $1 million to any Russian officer or officers who "complying with their constitutional duty" arrest Putin as a war criminal.https://t.co/VoFg5bPReS

On March 1, ex-pat Russian investor and tech entrepreneur Alex Konanykhin posted an astonishing offer on his Facebook page. He promised a $1-million reward to any Russian military officer who, “complying with their constitutional duty,” arrests President Vladimir Putin as a war criminal. While his original post was headed “Wanted: Dead or alive,” Konanykhin insists that he isn’t offering a bounty to any would-be assassins. “That would be illegal,” he said.

Konanykhin, who has lived in the US since 1992, went on to claim that Putin isn’t the legitimate president and has violated the Russian constitution. He says there’s a “not insignificant” chance that Putin could be arrested by someone around him. However, anyone who wants to claim the award will face a formidable obstacle; Putin is always accompanied by bodyguards from the hand-picked Presidential Security Service, which – like Putin himself – used to be part of the KGB.