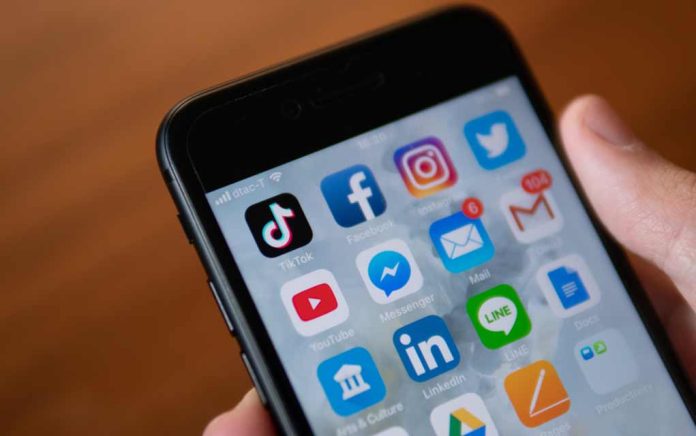 (UnitedVoice.com) – Over the past several months, President Donald Trump has been cracking down on Chinese entities. Two of those businesses are social media platforms: WeChat and TikTok. In August, the POTUS issued executive orders banning the apps and now the companies’ deadlines are upon them.

Today’s actions prove once again that President @realDonaldTrump will do everything in his power to guarantee our national security and protect Americans from the threats of the Chinese Communist Party. https://t.co/xGLqRVwhao

On November 12, it’ll become illegal for US companies to host internet traffic for TikTok. For WeChat, it’s even sooner. The traffic restrictions go into effect on Sunday, when the app store ban begins.

The Trump Administration is banning the apps because they’ve been illegally collecting the data of American citizens, even children. Because they are owned by China, that data is allegedly being turned over to the Chinese Communist Party. Secretary Ross explained the move is evidence the president will do “everything in his power” to protect against threats from China.