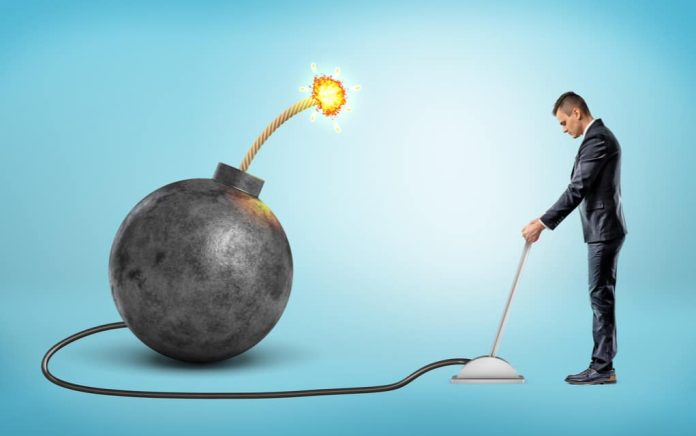 (UnitedVoice.com) – When President Trump chose Marine General Jim Mattis to serve as his secretary of defense, Congress had to grant a waiver to allow him to serve. That’s because federal law requires someone to be out of the military for seven years before they can serve in the top position. If Biden wins the election, a similar process would take place if he nominates General Lloyd Austin for the top Pentagon job, but senators are reportedly on the fence about it.

On Tuesday, December 8, Senator Tom Cotton (R-AR) said he and other senators have “real reservations” about granting another retired general a waiver to serve as secretary of defense.

The Republican isn’t the only lawmaker speaking out against granting the waiver. Sen. Richard Blumenthal (D-CT) said he believes it violates the “basic principle” that a civilian should head the military. Sen. Jon Tester (D-MT) said he didn’t support the waiver for Mattis and he probably won’t for Austin either. It looks like Biden has a tough road ahead of him.