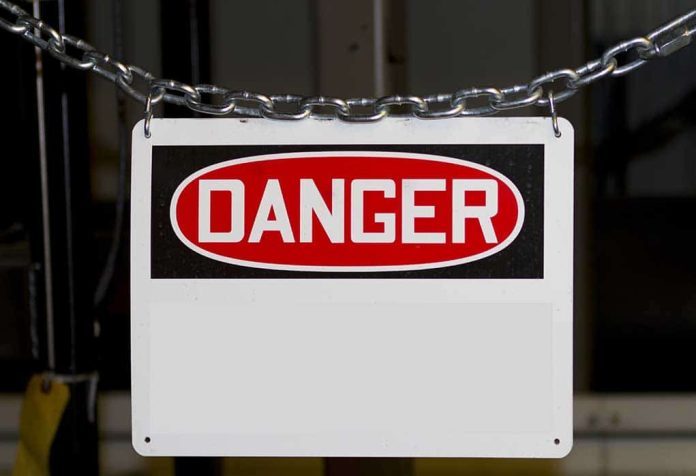 (UnitedVoice.com) – When President Joe Biden started choosing nominees for key positions in his administration, it became clear he was going to pick a number of former President Barack Obama’s officials. One of the nominees he picked was the dean of the Heller School for Social Policy and Management at Brandeis University, David Weil. Biden wants the former Obama official to manage the Wage and Hour division of the Labor Department, but a number of business groups are sounding the alarm.

More than a dozen business groups sent a letter to Senators Patty Murray (D-WA) and Richard Burr (R-NC) outlining their concerns about Weil. They said they’re concerned that the nominee will hurt businesses based on his previous history with the Labor Department. The groups are particularly concerned that Weil will have a negative impact on “women and minority-owned businesses that employ millions of Americans.”

Weil faced heavy criticism when he served as head of the Wage and Hour division from 2014 to early 2017. According to the Wall Street Journal, he put restrictions on independent contractors, put an illegal overtime rule in place and hurt small businesses. Biden wants to give him the opportunity to continue that path of destruction.

The Senate will vote on whether to confirm Weil sometime next week.