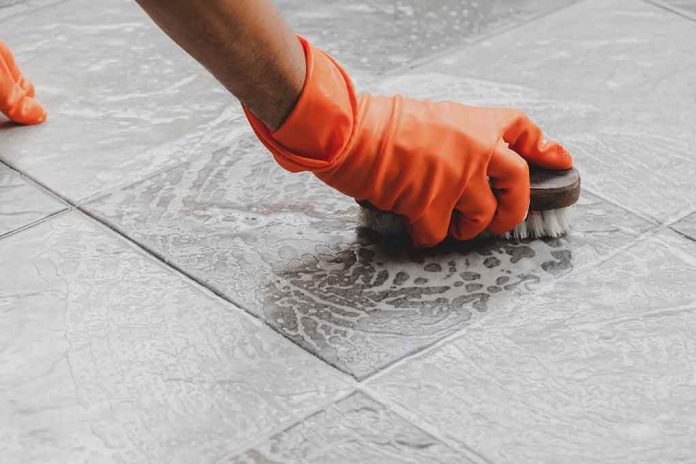 (UnitedVoice.com) – Pennsylvania Lieutenant Governor John Fetterman (D) remains locked in a battle with Dr. Mehmet Oz (R) to represent the state in the US Senate. With the midterms just weeks away, both candidates are looking for an extra boost. It seems the Democrat did some curious website redesigning to help him.

According to reports, Fetterman scrubbed his campaign website of any Black Lives Matter (BLM) mentions. An archived version of his website contained a bullet point emphasizing the fact he was the mayor of Braddock, “a city that’s more than 80% Black,” and stated he was a supporter of “the idea that Black lives matter since long before it became a hashtag.”

The website no longer mentions BLM. The revelation comes as Republicans hit Fetterman for reportedly being soft on the movement after riots in the past.

One of the most important issues for voters has consistently been the crime spike across the country. Democratic candidates are trying to distance themselves from their past support of the controversial group, and it seems Fetterman is among those Liberals.

The Cook Political Report currently has the Fetterman-Oz race listed as “lean Democratic.” FiveThirtyEight’s polling average also has the Democrat leading the former surgeon 48.6% to 42.6%. Flipping the seat would be a major win for the Left. The GOP has held the seat since 2005.