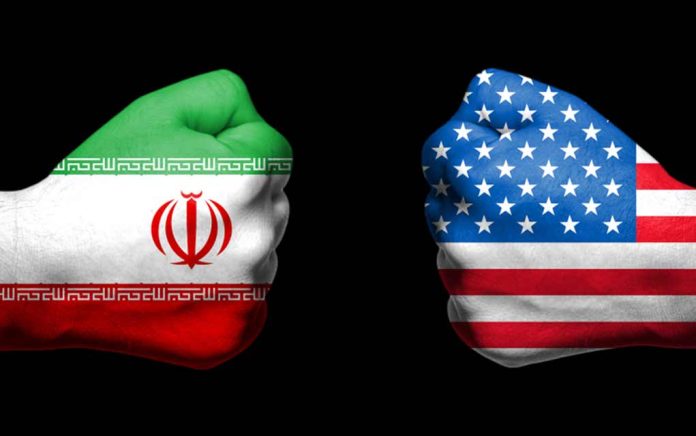 (UnitedVoice.com) – It looks like the Trump administration’s firm line with the Iranian regime is paying off, after a senior Navy officer said the US and Iran have reached a state of “uneasy deterrence.” The rogue state has been provoking – and often attacking – its neighbors for years, ignoring the ineffective sanctions agreed by the Obama administration. Now, apparently, the mullahs have finally started to learn the rules of the game.

Vice Admiral Sam Paparo, commander of the US Navy’s Bahrain-based Fifth Fleet, spoke to journalists on December 6 about the current situation in the Persian Gulf. Paparo said Iran hasn’t seized or attacked any oil tankers in the Gulf for months – a stark contrast with its usual behavior. The last commander of the fleet called Iran “reckless and provocative,” but now Paparo says they’re “cautious and circumspect.”

Iran’s government is still gambling for high stakes over its outlawed nuclear weapons program, but its navy seems to have learned its lesson about provoking the US.