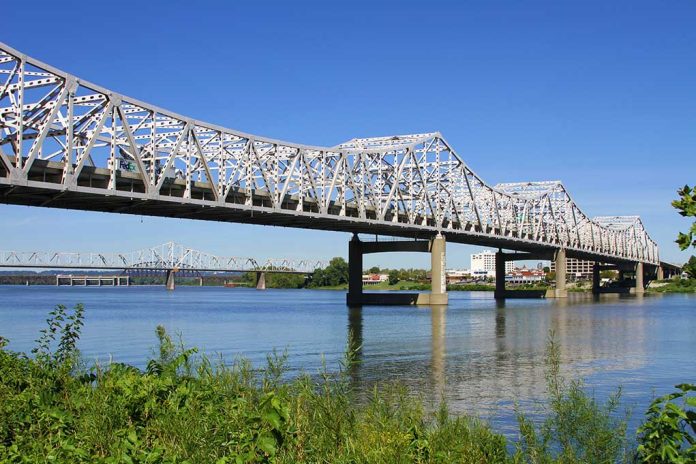 (UnitedVoice.com) – India has had many infrastructure failures in recent years. Civil works projects in the country are fraught with poor management and planning. The latest failure led to the deaths of dozens of people.

Roughly 200 people were walking across a suspension bridge in Gujarat on October 30 when it collapsed. The bridge had recently reopened after authorities closed it for repairs. Unfortunately, the maintenance wasn’t enough. The cables on the century-old structure snapped, causing it to sink into the river, taking the pedestrians with it.

The startled victims tried to save themselves, but for more than 130, there was nothing that could be done. The river swept some of their bodies away, and survivors desperately tried to climb up the netting.

The New York Post reported Harsh Sanghvi, state minister, told the press that many people remain in critical condition after area hospitals. Most who died or suffered injuries were women, teenagers, or the elderly. At least 30 children were among the dead. The government sent its Air Force, Army, and Navy to help rescue workers recover survivors and the deceased.

Indian Prime Minister Narendra Modi visited the site of the collapse on Tuesday.

Prime Minister Narendra Modi, along with Gujarat CM Bhupendra Patel, visits the incident site in Morbi, Gujarat, while the search and rescue operation is underway in the Machchhu river.

Death toll in the incident stands at 135 so far. pic.twitter.com/JefTWaTiNL

A five-person investigative committee has launched a probe into what went wrong. Authorities have arrested nine people, including some who are connected to the firm contracted to maintain the bridge, so far.