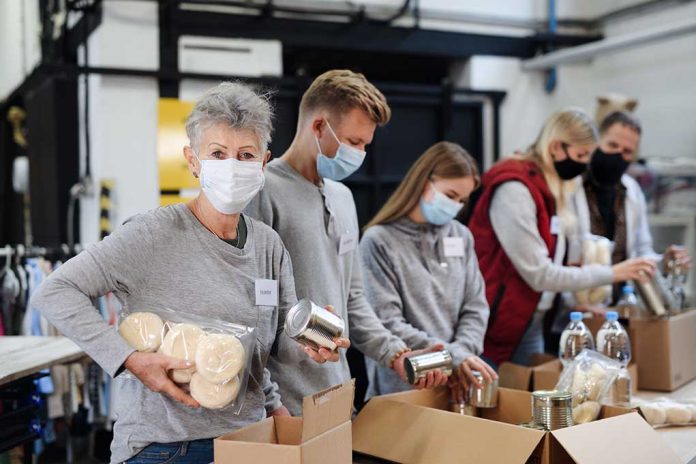 (UnitedVoice.com) – Most Americans firmly believe they should take care of the men and women who protect the country. Sadly, those in the Armed Forces have been struggling as the cost of goods and services skyrocket as a result of President Joe Biden’s economy. The Defense Department is now stepping in to help.

On September 17, Defense Secretary Lloyd Austin told reporters that the troops have been struggling to pay for basic necessities. He said they have enough to worry about already, paying for “basic necessities like food and housing” should not be something they’re concerned about. To help ease the burden, the defense secretary announced the department would give higher housing allowances to soldiers who live in areas where rent increased 10% in the last year. The increase will only be temporary. If a service member is sent to an area with a housing shortage, the Pentagon will extend the extra help.

The Pentagon will increase housing payments for troops and look for ways to combat hunger, in the Defense Department's latest effort to address food insecurity among service members. https://t.co/VYXxhEmcPh

Multiple reports have documented the struggles the soldiers are having. Over the last year, many have become increasingly more reliant on food banks to supplement their income. According to Newsweek, 160,000 active-duty military members are struggling to provide food for their families. As much as 29% of soldiers faced food insecurity in 2020.

Austin has given the undersecretary for personnel 90 days to create a long-term strategy to help the struggling soldiers. It’s unclear whether the Pentagon is implementing a plan to help the troops before the holidays.