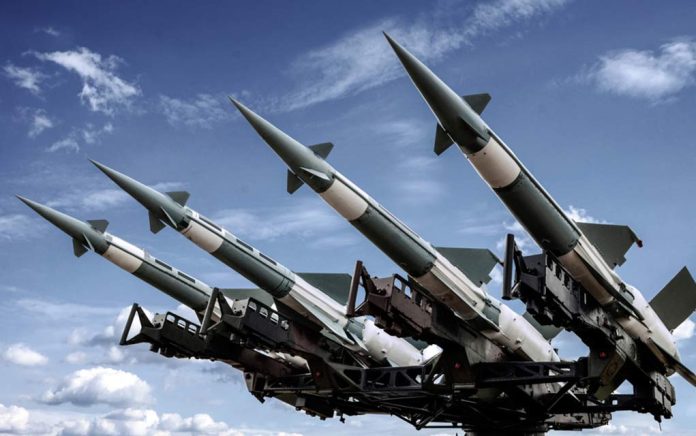 (UnitedVoice.com) – For years, Venezuela has been embroiled in conflict. Many citizens don’t believe Nicolás Maduro is the rightful president. Millions of people are starving or have fled the country. Instead of taking responsibility for his failings, the socialist dictator blames President Donald Trump for it. But the US isn’t playing his games.

On October 26, Fox News reported the US has said it will destroy any long-range missile shipments from Iran to Venezuela. Although there are no deliveries set, there’s concern the two countries will reach an agreement now that the United Nations ban on the Middle Eastern country’s ability to sell weapons has expired.

Elliot Abrams, the State Department Special Representative for Venezuela and Iran, said the “transfer of long-range missiles” won’t “be tolerated” by the US government. Another official said America is going to “make every effort” to stop exports of the weapons, but if they get to the Latin country, “they will be eliminated there.”

President Donald Trump has been very clear about where he stands with Iran and Venezuela. The countries should heed his warning. He’s not the kind of commander-in-chief who draws red lines and allows his adversaries to cross them without consequences.