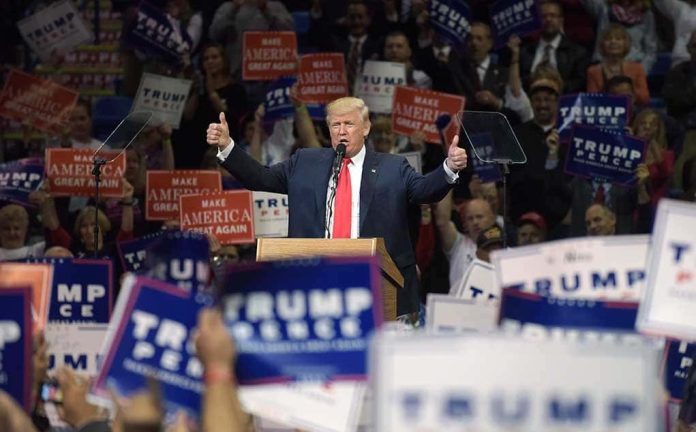 (UnitedVoice.com) – The Republican Party is hoping to take back the House and the Senate in 2022. Historically, the odds look pretty good because the president’s party usually loses power in the midterms. For example, in 2018, President Donald Trump was in office and the Democrats took back the House. In 2010, when President Barack Obama was in power, Republicans also won majorities. Aside from that though, the enthusiasm on the Right is astounding.

In the months since the 2020 election, President Donald Trump has repeatedly said he’ll support primary candidates who want to go after the seats of RINOs. According to a March 23 report by The Hill, Trump loyalists are now coming forward to do just that. Rep. Mo Brooks (R-AL) is running for Senate. He’s one of the lawmakers who spoke at Trump’s January 6 rally in the Capitol.

If these Trump Republicans are able to win, they will push the party more to the Right. Then they’re hoping to take back Congress to stop the Biden agenda. The 2022 primaries are less than two years away and something tells us it’s going to be a wild ride.