It all started when Trump’s former chief of staff spoke out, defending Alexander Vindman while at an engagement at Drew University. Kelly said Vindman, a former member of the National Security Council (NSC) who testified during the impeachment trial, did “exactly what we teach them to do” by reporting Trump’s Ukraine call.

Kelly went on to say that Vindman was taught not to follow an “illegal order.” The president, however, did not agree with the retired four-star general’s assessment:

When I terminated John Kelly, which I couldn’t do fast enough, he knew full well that he was way over his head. Being Chief of Staff just wasn’t for him. He came in with a bang, went out with a whimper, but like so many X’s, he misses the action & just can’t keep his mouth shut,.

President Trump was found not guilty of the impeachment charges related to the phone call with Ukraine. Lt. Col. Vindman was fired from his NSC position and reassigned to another post last week, a few days after the president was acquitted. 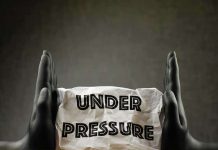 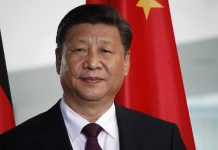 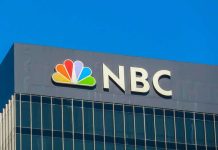 The Left Prepares to Steamroll Moderates. Will it Work?

Chuck Todd Slams Joe Biden for Being on Wrong Side of...

Democrats Are Boxed In and Outmaneuvered

September 21, 2021
United Voice reviews hundreds of articles each day to bring you just the most important articles of the week and stimulate independent critical thinking around the issues that matter. United Voice will attempt to cut through the noise, summarize key concerns, and present alternative viewpoints along with independent commentary and reader comments.