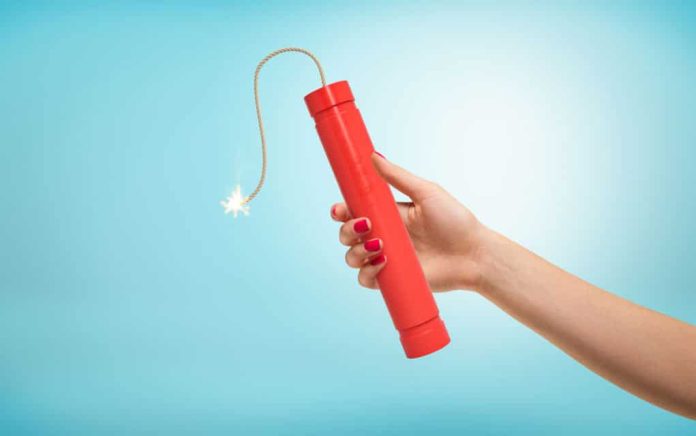 (UnitedVoice.com) – In 2016, Donald Trump smashed through the “blue wall” (a group of notoriously Democratic states) the Left thought would protect Hillary Clinton. Pennsylvania was one of the states he stole. Liberals have been engaging in shenanigans to try to prevent that from happening again, and the Supreme Court seems to be helping.

There’s concern among Republicans that the changes to the laws in PA are going to lead to widespread fraud that could impact his election. The fact that people won’t know the final results for days is outrageous. The question now is whether the president will take the state to court again.