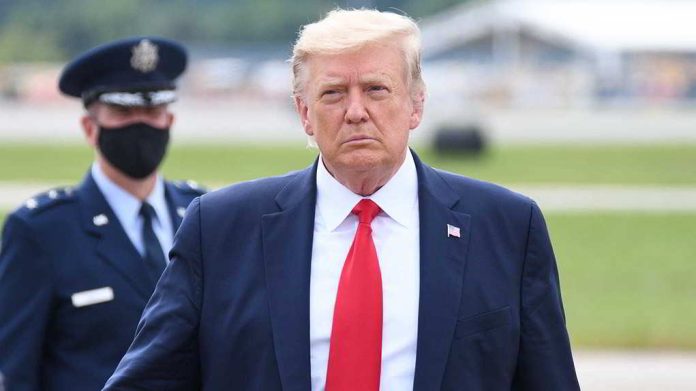 (UnitedVoice.com) – Two weeks after the November 3 election, President Donald Trump’s legal team is still fighting in court to make sure voting was secure. He’s now decided who he wants in charge of the remaining lawsuits.

According to reports, the president’s personal attorney, Rudy Giuliani, is in charge of all the election lawsuits moving forward.

Breaking News: President Trump is said to have put his personal lawyer, Rudy Giuliani, in charge of campaign lawsuits related to the outcome of the election. https://t.co/0T4ryXzK1K

A spokesperson for the former New York City mayor confirmed his new role. The Trump campaign is still fighting lawsuits in Nevada, Pennsylvania, and Michigan. His legal team dropped its suit in Arizona on November 13.

Giuliani is a longtime associate of President Trump and one of his staunchest supporters. It’s hard to imagine anyone fighting as hard as him for the American people and the president. Hopefully, he will be able to get to the bottom of the fraud allegations that have plagued the presidential race. While the court cases rage, the POTUS is promising his supporters a win.