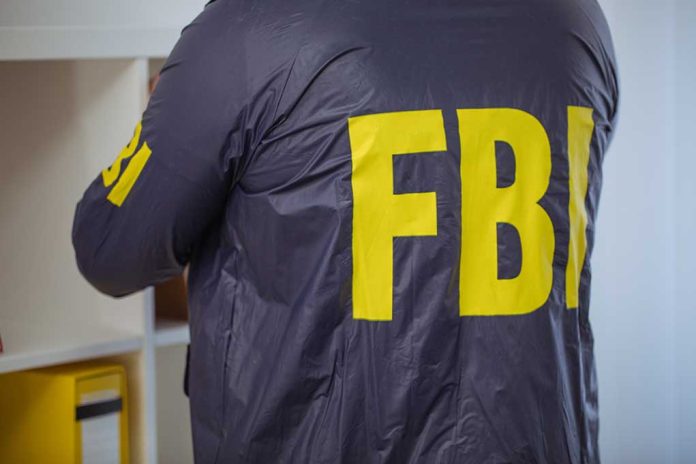 (UnitedVoice.com) – In 1978, President Jimmy Carter signed the Presidential Records Act into law. It mandated that all documents, correspondence, and gifts given to the nation’s chief executive belong to the US government. The law says the National Archives is responsible for retaining all presidential materials’ ownership, possession, and control. It’s not uncommon for presidents to take records with them when they leave office. Yet, not a single one has ever endured a raid on their home — until now.

Since former President Donald Trump took office in 2017, he has experienced unfounded scandals, fake reports, and Democrats eager to topple his presidency. Following his departure, it appears to be more of the same. After the FBI raided his home on Monday, August 8, looking for records the National Archives said belonged to it, the former commander-in-chief questioned the government’s motives and openly wondered if they planted evidence against him attempting to prevent him from running for office in 2024.

On Wednesday morning, Trump said the federal agents who raided his home refused to allow anyone near the areas of his house they examined. That included his lawyers, whom agents barred from witnessing their actions inside the home. He stated it raised serious questions about whether anyone planted anything against him.

The former president emphasized the FBI demanded everyone leave the residence and leave them alone to conduct their investigation. Without witnesses, he alleged no one knew what they were up to, what they took or planted. He also noted the government never raided a president’s home before him despite questions about materials taken after leaving the White House.

Does Trump Have a Reason To Be Suspicious?

In 2016, Hillary Clinton approved a campaign strategy leading to false allegations the then-Republican presidential candidate colluded with Russia to deflect from her email scam. At the time, the FBI was investigating whether Clinton used private email as an end-around of the law requiring the government to keep her official communications. In the infamous July 2016 press conference, FBI Director James Comey made the case that Clinton broke the law and suddenly declared no credible prosecutor would file charges against her under a similar law the Justice Department is applying against Trump.

Fast forward, three top-ranking FBI officials, including FBI Director James Comey, picked up the information about Russian collusion and opened the Crossfire Hurricane probe. The FBI pursued it despite field agents saying the allegations had no merit after an investigation. Ultimately, it became a political issue for Democrats, who allegedly had information substantiating the claim but never offered proof.

The events in 2016 created deep distrust between the federal law enforcement agency, the president, and GOP voters who saw the whole affair as an attempt to disgrace Trump and shame them. FBI whistleblowers are now coming forward. In one instance, an anonymous employee claimed the law enforcement agency was manipulating the Hunter Biden laptop story, exposing the hypocrisy within the FBI.

So, after the Russian collusion hoax and other missteps by the government, is Trump’s concern well-founded?