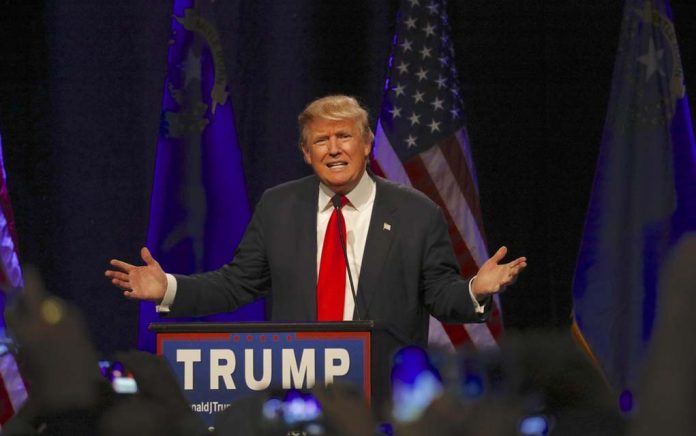 (UnitedVoice.com) – On October 8, federal law enforcement authorities revealed they’d stopped a plot to kidnap Michigan Governor Gretchen Whitmer (D). The alleged suspects wanted to abduct her and overthrow the government of several states. The Democrat was quick to blame President Donald Trump for the plan, but he didn’t let her get away with it.

The president pointed out the DOJ is under his purview and they’re the ones who “foiled the dangerous plot.” Instead of being grateful, Whitmer attacked him.

Once again, Trump condemned hate in all of its forms — something Democrats refuse to admit he’s done many times over at this point.

Whitmer has no proof the president is to blame for the plot against her. Law enforcement officers did NOT say the alleged suspects are Trump supporters or were trying to do anything in his name.

Whitmer’s comments are completely irrational and devoid of facts. Good for President Trump for calling her out.