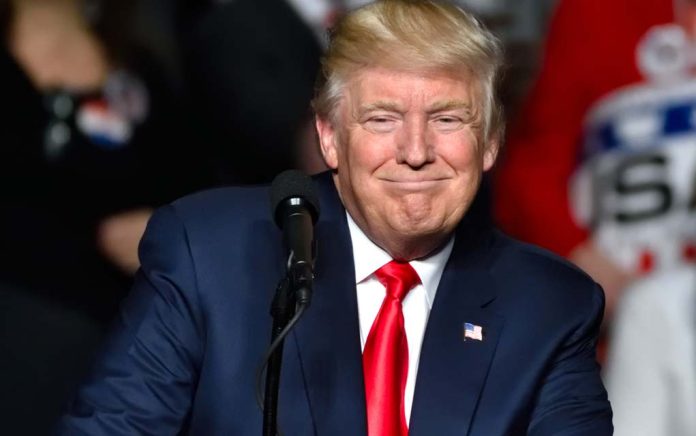 (UnitedVoice.com) – On Thursday, October 15, C-SPAN’s Steve Scully admitted he lied about his Twitter account being recently hacked. President Donald Trump called the reporter out on Friday after a week of controversy.

The problem started after President Trump questioned whether or not Scully was a “never Trumper,” during an interview with Sean Hannity. The veteran newscaster was originally slated to moderate the second presidential debate even though he once worked for Joe Biden.

In response to the commander-in-chief, Scully tweeted (and then deleted) Trump critic Anthony Scaramucci and asked if he should respond to the president. Many people thought the exchange was weird, so the journalist decided the best course of action was to lie about his Twitter account being hacked. On Thursday, he fessed up to his misdeed which led to a suspension by C-SPAN.

The president pointed out he was right about the would-be moderator’s bias.

It seems like there should be a rule against having partisan moderators at presidential debates. How could it possibly be fair when the debate commission is tapping people like Scully?