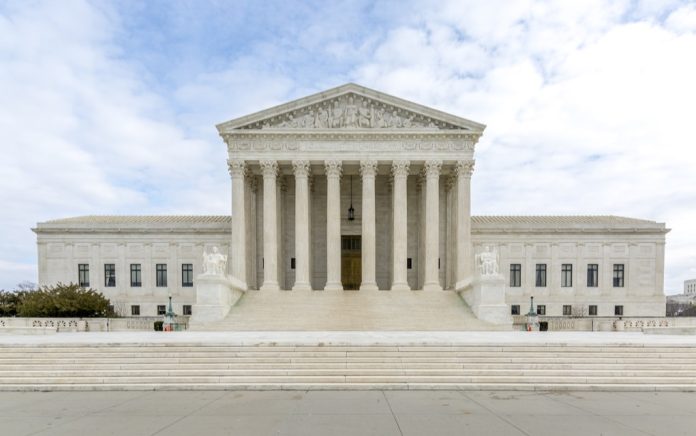 (UnitedVoice.com) – Pennsylvania’s election results have been heavily disputed since November 3. That’s because the state extended the deadlines for mail-in ballots and made other changes to its rules. President Donald Trump believes this opened the state to fraud and has been fighting the results. Now, he’s taking his battle back to the Supreme Court.

On Sunday, December 20, Trump’s legal team filed an appeal to the SCOTUS. The president’s lawyers want the justices to reverse rulings from the Supreme Court of Pennsylvania that upheld changes to the state’s election laws, such as universal mail-in voting. Trump’s team is arguing state officials “altered or dispensed” safeguards put in place to prevent election fraud without going through the state legislature.

If the Supreme Court agrees to hear oral arguments, the Trump team will finally be able to get their alleged evidence in front of the justices. They’ve repeatedly said they just want a court to hear them out. This might be their chance.