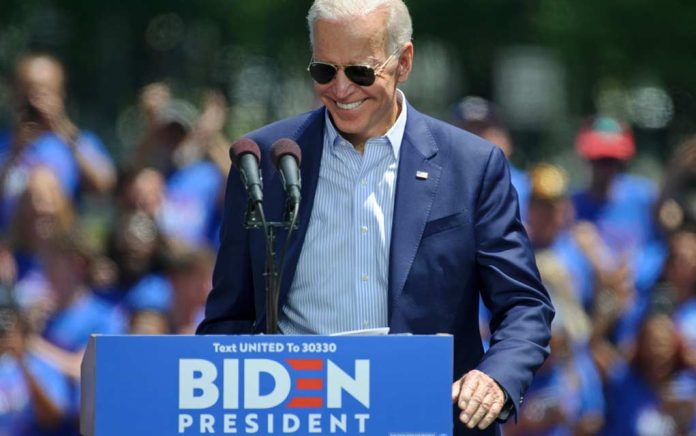 (UnitedVoice.com) – Many have focused on Joe Biden’s cognitive capacity and his ability to deal with tough questions and situations ahead of the debate leading up to this presidential election. On Thursday, September 24, President Trump brought these issues back into the spotlight during an interview with Brian Kilmeade.

In the interview, Trump stated his suspicion that Chris Wallace, the Fox News broadcaster who will moderate the debate between Trump and Biden next week, will go easy on Biden because of his personal political leanings. Wallace has been highly critical of the president in the past.

Wallace has a reputation as a strong interviewer, and Brian Kilmeade was quick to insist his colleague would show no partiality during the debate. As you can see from the tweet below, there is no shortage of difficult questions Wallace could ask Biden, if he were so inclined.

"I'm not going to respond to that."

I wonder why Joe doesn't want to respond to that? 🤔🧐pic.twitter.com/KSqqDOE08J

Media bias in favor of liberal candidates is not a new phenomenon, so, unsurprisingly, Trump might have his doubts about Wallace’s impartiality. If Joe Biden does face tough questions, it seems likely his inadequacies as a candidate may become even more apparent.