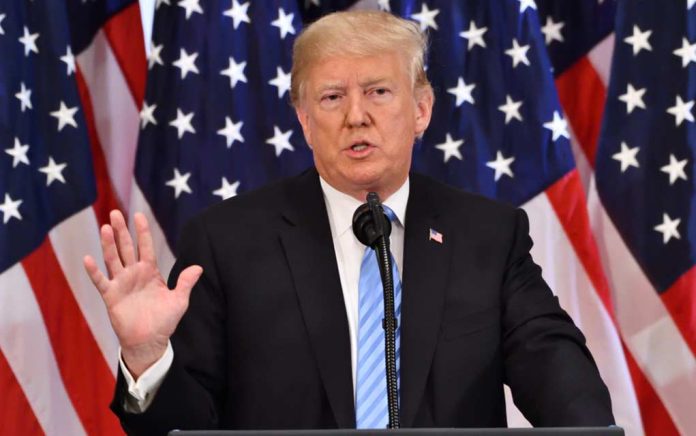 (UnitedVoice.com) – President Donald Trump disagreed with many decisions made by the Obama Administration — and in 2016 he campaigned on a platform to fix what Obama broke.

In 2017, Trump made good on one campaign promise when he announced that the Deferred Action for Childhood Arrivals (DACA) was being rescinded. Apparently, at least according to some on the Supreme Court, he didn’t dot all his i’s and cross his t’s when he did it.

On Thursday, SCOTUS handed down a 5-4 decision that didn’t decide the legitimacy of the DACA program. Instead, the decision says that the Administrative Procedure Act (APA) wasn’t followed properly. Ironic since it was the same procedure Obama failed to use to create the program in the first place.

Now, President Trump is vowing to start the process again.

The president has been trying to improve on the original program that was adopted unconstitutionally for several years now. The rescission of DACA was just the first step. The Democratic fight against that decision has led to a delay in real, permanent solutions to the issue. Maybe now that all the paperwork will be in order, we’ll start to see some real change.