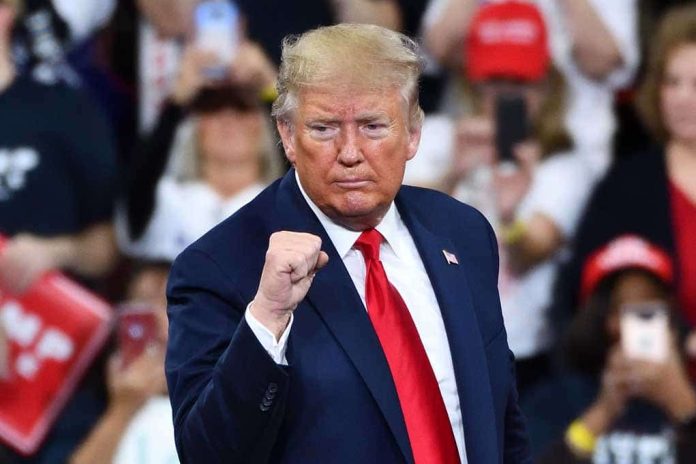 (UnitedVoice.com) – In January, all of the major social media platforms targeted then-President Donald Trump, banning him. In the months since he has railed against the companies for censoring him. This week he took it a step further.

On July 7, Trump filed lawsuits against Facebook, YouTube (owned by Google), and Twitter. The suits allege the companies violated the former president’s First Amendment rights. The former president is arguing the Big Tech companies shouldn’t be considered private companies any longer, but state actors instead. He accuses them of working with “government actors to censor free speech.”

The lawsuits also seek to strike down Section 230 of the Communications Decency Act. That provision prevents people from suing the companies based on content posted on their platforms or their moderation decisions.

Currently, the First Amendment only prevents the government from censoring Americans. But if the former president can get a court to agree that the Big Tech companies are state actors, then they would no longer be able to silence Americans. Trump’s lawsuits could be the first step toward holding tech companies responsible for their behavior. They’d no longer hold so much power and perhaps some balance would be restored.