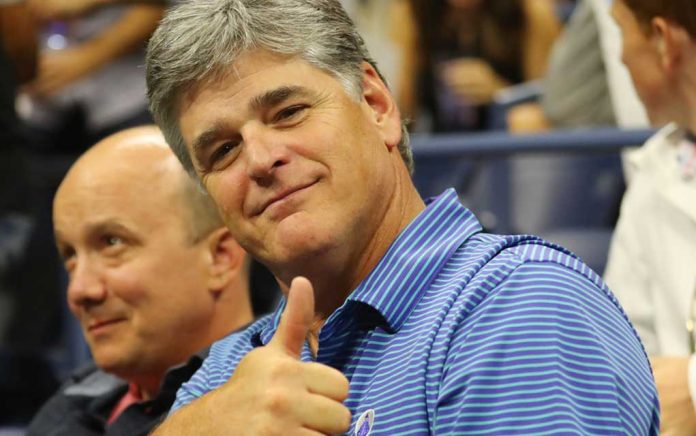 (UnitedVoice.com) – President Donald Trump spent Halloween weekend trying to reach voters before the election on Tuesday, November 3. One of the states he’s trying to win again is Pennsylvania. At one of his rallies recently, the Trump Campaign played a video featuring one of his most prominent supporters.

The video montages played at the president’s rallies are extremely popular with his support base. On Saturday, October 31, the short recording featured a segment of Fox News’ Sean Hannity’s show that slammed Democrat Joe Biden for his memory lapses. During his television show, the host asked his audience if anyone really believed the former vice president would “be in control of anything” if he wins the White House.

Hannity, like many Americans, believe Biden’s constant gaffes render him incapable of leading the country. Those concerns might be warranted. How can someone who seems to forget so much, lead the US at a time like this? Voters will have to answer that question when they cast their ballots.