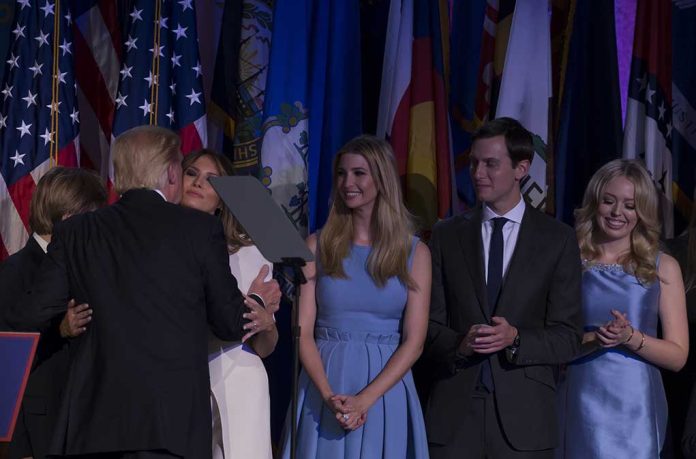 On Monday, February 28, lawyers for the former president and his children filed an appeal of Engoron’s order. The legal team is arguing the ruling would violate the constitutional rights of the Trumps because anything they say in the deposition for the civil suit could be used against them in the criminal case NY Attorney General Letitia James is also carrying out. Engoron had previously rejected a request to put the civil investigation on hold until the criminal one was over.

A lawyer for the AG argued it isn’t unusual to carry out civil and criminal probes at the same time, but that shouldn’t be a reason for the Trumps to refuse to testify.

Although the Trumps were supposed to testify within 21 days, the appeal will likely delay the case for months. The former president has said he believes the investigations into him are a continuation of the Democratic witch hunt he’s been dealing with for years. He has denied any wrongdoing.