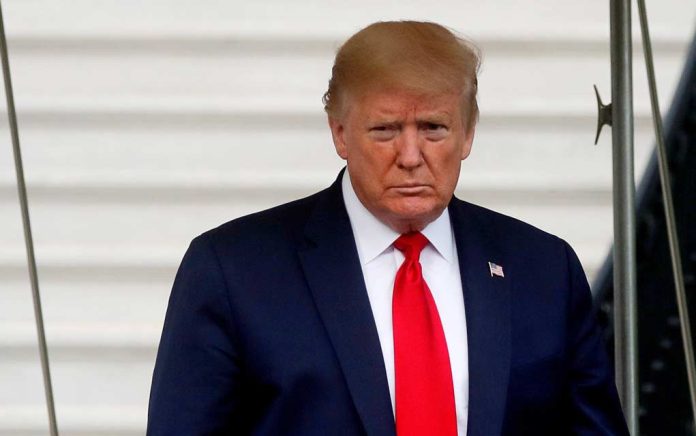 (UnitedVoice.com) – For decades, the Democratic Party has operated as though it owns the minority vote. Many of its officials use identity politics in the hopes it will keep voters, especially Latinos, on their side. The 2020 election proved that’s a failing strategy and one of President Donald Trump’s former officials thinks the GOP can benefit from that and the way Americans are casting their ballots.

On Wednesday, December 2, former Trump Campaign Manager Brad Parscale told Fox News he thinks Latinos are moving to the Right. However, he said he believes there’s a “man-woman issue” because while men have joined the GOP, women have gone to the Left. He said he thinks they should start working together.

During the interview, he also said he believes Republicans can win regardless of whether mail-in voting continues because it’s been a huge “advantage” for the GOP in Florida.

If the GOP can pull even more Latinos to the Right by focusing on issues that are important to them, like family values, the party will be able to expand its base. That, coupled with a strategy to take advantage of mail-in voting, could propel them to victory in future races.