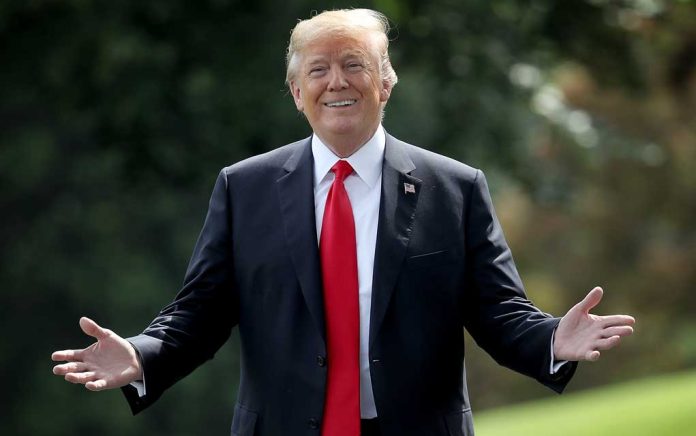 (UnitedVoice.com) – President Donald Trump has changed the way the immigration system works in the US. He’s cut the number of refugees accepted, ended Temporary Protective Status for some countries, changed the qualifications for permanent residency, and limited visas for seasonal workers, among other things. In the process, he may have painted Joe Biden into a corner.

On Monday, November 30, the Supreme Court heard arguments in a case about whether immigrants should count for the 2020 Census.

The Supreme Court has a busy week ahead. It will hear oral argument in the census case at 10 a.m. EST today.

Listen LIVE to hear the challenge to the Trump administration’s plan to exclude people who are in the country illegally from the census count.https://t.co/0zBlqbi8Pv

If the court rules in favor of the administration, it could affect the way funds are allocated and how many congressional representatives America has. That could have a major impact on Biden’s administration if he wins.

Biden wants to reverse all of Trump’s immigration policies, but that might not be possible. Some of the changes went through the proper administrative channels and will take about two years to alter. If President Trump loses this time but wins in again in 2024, he will implement those policies again.

The only way Biden can truly make a change is through Congress, but as of now, Republicans hold a majority in the Senate. And, if undocumented immigrants are excluded from the census count, Liberal states with heavy immigrant populations might lose House seats. That could lead to the Left losing their majority there too, cementing Trump’s legacy.