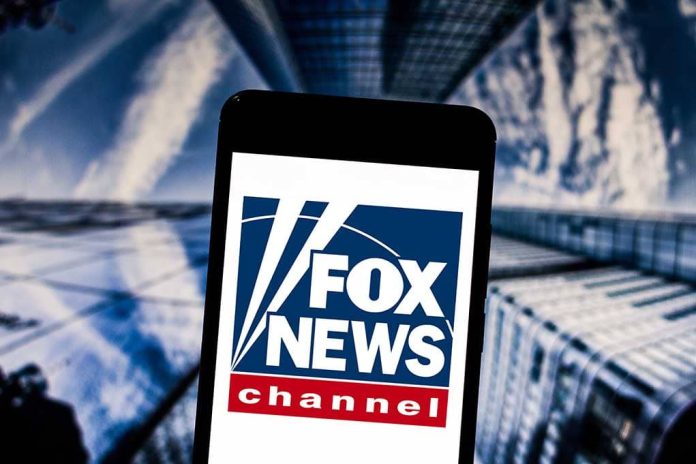 (UnitedVoice.com) – NYC Mayor Bill de Blasio (D) is unable to run for office again due to term limits. That leaves his job open and this week, the Democratic primary took place. On Tuesday, July 6, Fox News’ Tucker Carlson interrupted his show to announce the winner of the race and to congratulate him.

Carlson informed his viewers that the Brooklyn borough president, Eric Adams, was the winner of the Democratic primary. Because New York City is a very blue city, he explained the primary results all but guarantee that he will be the next mayor even though the election won’t be held until November. The Fox News host pointed out that Adams, a former police officer, was the only candidate who didn’t try to pretend as though the crime rate in the city isn’t rising.

Adams has promised that he’s going to tackle the crime problem in NYC. Carlson praised him for his promises and said he’s what the city needs.

Democrats, like Rep. Alexandria Ocasio-Cortez (NY) — who backed Adams’ opponent Maya Wiley — have tried to downplay the crime problem in the city. Recently, she called the concerns about it “hysteria.” Meanwhile, Mayor de Blasio has overseen a dramatic increase in hate crimes, shootings and murders in the city. Hopefully, Adams will keep his word and get it under control.