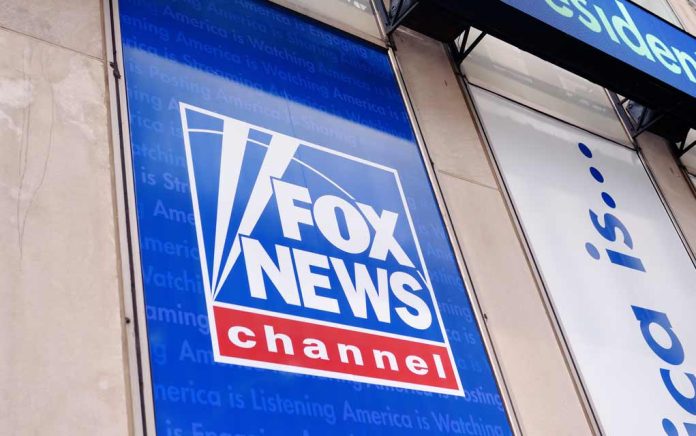 On November 23, Carlson opened his show with a discussion about all the ways the Left rigged the election against Trump. He claimed the most successful way they managed to do that was by harnessing “the power of Big Tech.” He explained how nearly all of the information we receive flows through Google, while political discussions mostly “take place on Facebook and Twitter.” When those companies censored the president, they rigged the election.

Carlson is right to raise these questions. How was Trump ever supposed to get a fair shake when the Leftists who work in Big Tech controlled the narrative throughout the race? The companies made sure the American people got a censored version of the GOP’s and Trump’s agenda. What is Congress going to do to make sure this never happens again?