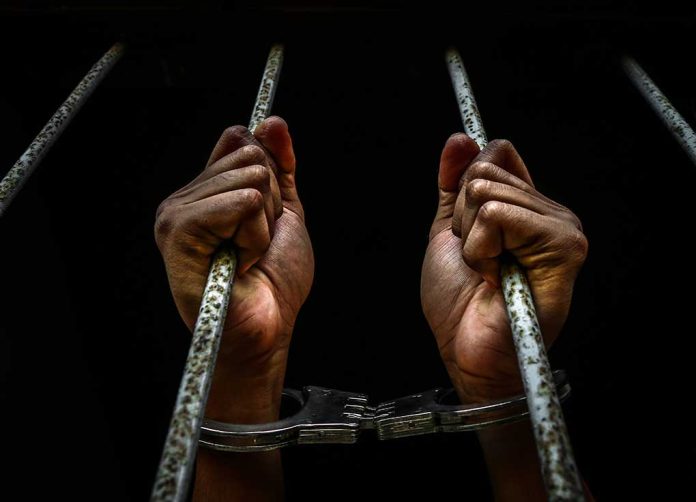 Activist Gets a Life Sentence

(UnitedVoice.com) – Turkey’s authoritarian president has sparked a new controversy, after sentencing a pro-democracy activist to life in prison. President Recep Tayyip Erdogan claims the jailed man is “Turkey’s Soros,” but western politicians have criticized the harsh crackdown on protests. Turkey seems stuck on a collision course with its NATO allies.

A Turkish court convicted Osman Kavala, a well-known philanthropist and prominent opponent of President Recep Tayyip Erdogan, of trying to violently overthrow the government and sentenced him to life in prison without parole. https://t.co/cdLWaoTNrv

On April 25, an Istanbul court convicted Osman Kavala, a businessman and philanthropist who once helped run the Turkish branch of George Soros’s Open Society Foundation, of organizing and funding a huge 2013 anti-government protest and then conspiring to overthrow Erdogan in a failed 2016 coup. The verdict, which was accompanied by a life sentence, has raised more than a few eyebrows. On February 15, Kavala was acquitted on the 2013 charges, but rearrested before he could leave the courtroom. Until then, he had never been accused of involvement in the anti-Erdogan coup.

The US State Department immediately said it was “deeply troubled and disappointed” by Monday’s verdict, and called on Erdogan to release Kavala and “cease politically motivated prosecutions.” The Council of Europe, of which Turkey is a member, also criticized Kavala’s conviction. However Erdogan remains defiant, saying his government will push on with the trials of several other pro-democracy campaigners.