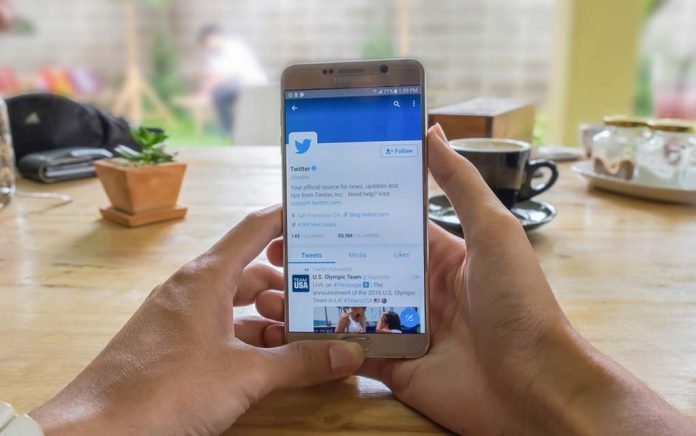 (UnitedVoice.com) – Shortly after the New York Post published its October 14 Hunter Biden report, Twitter began throttling the article’s reach. The company claimed it was just following its policies, but later reversed course — it’s been feeling the heat ever since. Now a Conservative group is taking action.

The Tea Party Patriots Foundation (TPPF) filed a complaint with the FCC against the company, its Vice President of Global Communications Brandon Borrman, and its CEO Jack Dorsey. According to the filing, the foundation believes the social media company was working to help Joe Biden win the 2020 election by suppressing negative news about him.

TPPF alleges it amounted to an illegal campaign contribution.

Senate Republicans have also said they want answers about what drove the company to make the decision to suppress traffic for the article. Interestingly, in 2018, the New York Post reported many of the company’s executives are connected to the Democratic Party.

Was the suppression of the Hunter Biden story an attempt to influence the election? We may never know their true intentions, but at least now they may have to face their day in court.