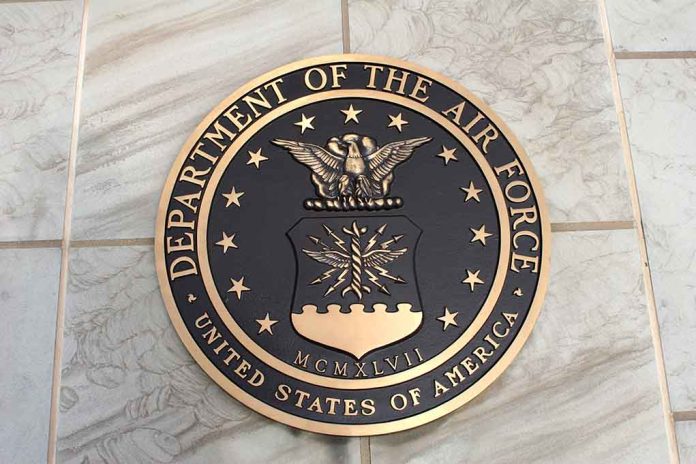 The military files given to the research firm contained information about a sexual assault the congressional candidate suffered while stationed in Iraq. Politico published the assault details after Green’s campaign allegedly asked the site to hold them because she didn’t want them released. The conservative accused her opponent, Rep. Frank Mrvan (D-IN), of “illegally obtaining” the records.

Indiana’s Republican Reps. Jim Banks and Larry Bucshon told Fox News Digital the Air Force admitted someone within the ranks had leaked the information. The military branch reportedly “took full responsibility,” knows who leaked the information, and the USAF intends to hold them accountable for their actions. The congressmen explained a probe is underway to determine whether the unidentified leaker’s actions “had a political or financial motive.”

The lawmakers stated that no American military member should ever have to worry that the military is leaking their confidential files to the media. They called on the Air Force to take public responsibility.

Speaking with Fox News, Green compared the invasion of privacy to the sexual assault, saying both incidents were “because there was a man who wanted some sort of gratification.”