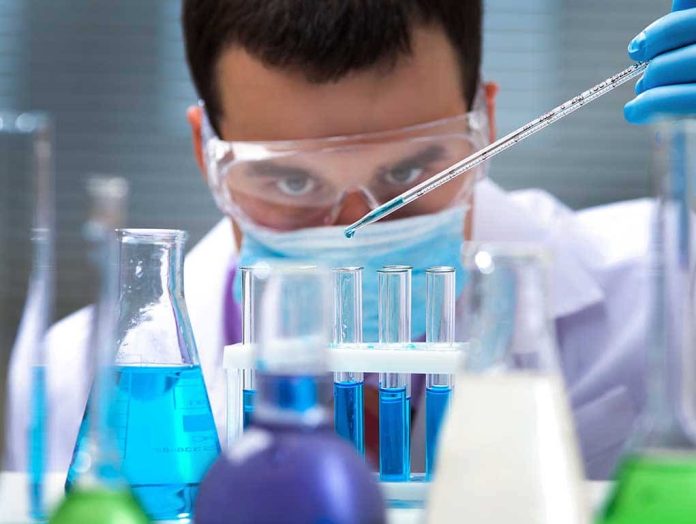 (UnitedVoice.com) – The last known case of smallpox was diagnosed in the 1970s. In 1980, the World Health Organization officially commemorated the eradication of the virus. When a Pennsylvania lab worker seemingly came across vials of the virus recently, it was a shock, to say the least.

On Tuesday, November 16, the CDC confirmed that a lab worker at the Merck Upper Gwynedd facility in North Wales that conducts vaccine research found five vials in a freezer marked “smallpox.” The worker was cleaning the freezer out when they made the discovery. The federal health agency immediately launched an investigation.

Two days after the announcement, the CDC revealed the vial didn’t contain any traces of the smallpox virus. Instead, it contained vaccinia, the virus used to make the smallpox vaccine.

The CDC is investigating the discovery of vials labeled "smallpox" at a laboratory in Pennsylvania, the agency said on Thursday. "There is no indication that anyone has been exposed to the small number of frozen vials," a spokeswoman said. https://t.co/uEq6sPK9mq

There are two authorized stocks of variola (smallpox) virus in the world. One is at a research center in Russia, and the other with the CDC in Atlanta. The US studies the virus to protect people from possible bioterrorism. The deadly disease killed 300 million people in the 20th Century before it was eradicated. In 2014, six vials of the virus were found in a government lab in Washington, but nobody was exposed.