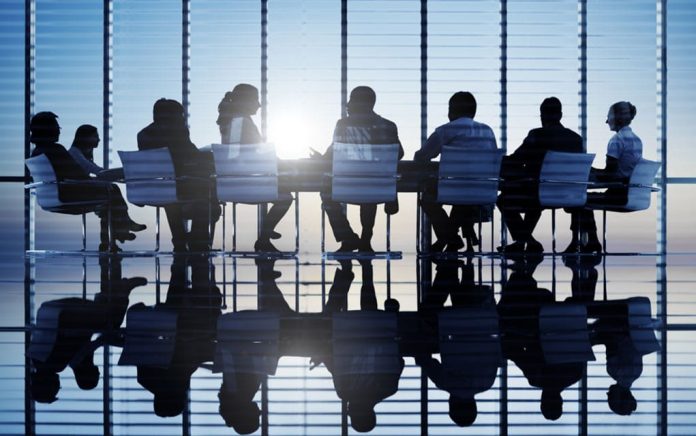 (UnitedVoice.com) – President Donald Trump’s administration continued its mission to create peace in the Middle East, according to December 16th reports. This time, US officials are trying to build a foundation for peace talks in Afghanistan.

According to reports, Chairman of the Joint Chiefs of Staff General Mark Milley met with Taliban leaders in Doha, Qatar. The Associated Press called the Trump administration’s meeting with representatives of the group that ruled Afghanistan until the US ousted them in 2001 a “remarkable milestone.”

The general attended the meeting to discuss peace talks between the Afghan government and the Taliban. It’s part of Trump’s larger plan to get American troops out of the region and establish peace so that they don’t have to go back there again.

President Trump has made remarkable progress in the Middle East. He successfully brokered deals between Israel and Morocco, United Arab Emirates, and Bahrain. Now, he might achieve success in Afghanistan, too. Just imagine what he’ll do with another four years.