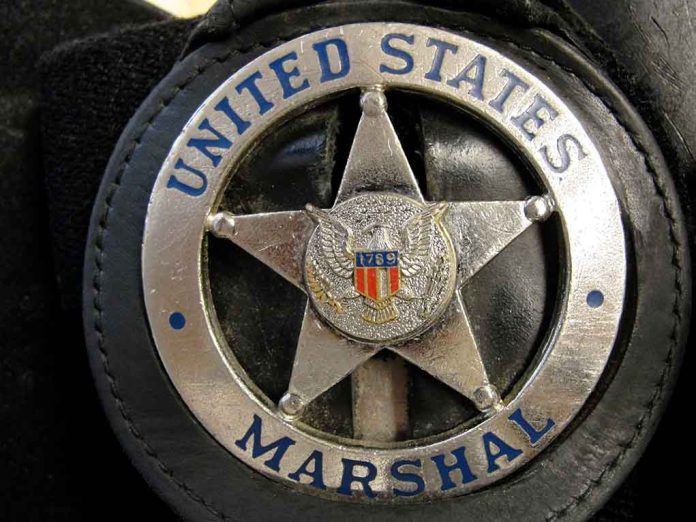 U.S. Marshals Are Searching for This Man – View Here

On Tuesday, the Lauderdale County Sheriff’s Office announced detectives received information from inmates at the prison and learned of the relationship between 56-year-old White and her 38-year-old prisoner. According to Sheriff Rick Singleton, the prison official would have retired on Friday after her shift. She recently sold her home and talked about moving close to a beach.

The US Marshals announced they’d issued a warrant for White’s arrest for her role in helping the convicted capital murder suspect, Casey White, escape.

A warrant has been issued for Vicky White, 56, charging her with permitting or facilitating escape in the first degree in connection with capital murder suspect Casey White's escape from jail: https://t.co/9Lx6DHM6PC pic.twitter.com/hULhU1g1QR

According to WAAY31 News, Casey White tried to kill a woman in 2015, and she’s now in hiding. She testified against him after the fact, and she’s worried he might follow through with previous threats. The court sentenced him to 75 years in prison, in part, because of her testimony. He is also awaiting trial for the murder of Connie Ridgeway.