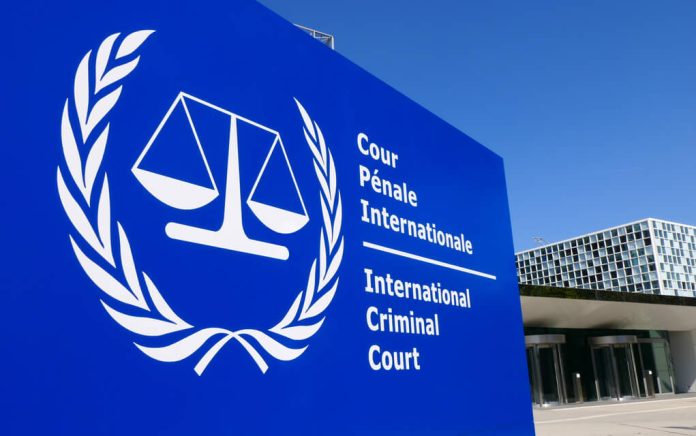 While calls grow to investigate Russian war crimes, some in the United States question if it’s a good idea. On April 6, House Speaker Nancy Pelosi (D-CA) brought the Ukraine Invasion War Crimes Deterrence and Accountability Act to the floor for a vote. The bill had widespread bipartisan support. Still, six Republicans voted against it over concerns it could provoke an international court to examine actions by the US military. An advisor at the International Criminal Court (ICC) said those beliefs are unfounded.

Text from the Ukraine Invasion War Crimes Deterrence and Accountability Act says the Russian military intentionally engaged in attacks on civilians and non-military targets, the unnecessary destruction of non-military property, and unlawfully deported civilians to Russia as well as taking some hostage. The bill directs President Joe Biden to submit a report to Congress about the US government’s efforts to collect, analyze, and preserve evidence of war crimes and other atrocities committed by Russia since its invasion of Ukraine began in February. All but six members of Congress voted for the legislation. Each one was a Republican.

It’s the same logic that’s prevented the US from joining the ICC it helped create in the first place. Because the US is not a treaty state with the ICC, the international court has no jurisdiction over the United States.

Leila Sadat is the special advisor on crimes against humanity for the ICC prosecutor. She told Newsweek if the US chose to ratify an agreement and become an ICC member, it would be improbable the international court would conduct a war crimes trial against a US service member. She called it a fixation on a hypothetical possibility and said US concerns were misplaced.

Sadat emphasized that if a crime were to occur, so long as the US opened its own investigation, the ICC wouldn’t get involved.

Still, it’s that kind of language that has many US experts and politicians nervous about the ICC. The question is, would the US be giving up its sovereign rights to an international entity that could pursue a political agenda against it?

So, you decide. Did the six Republicans make a wise choice in voting against the legislation?