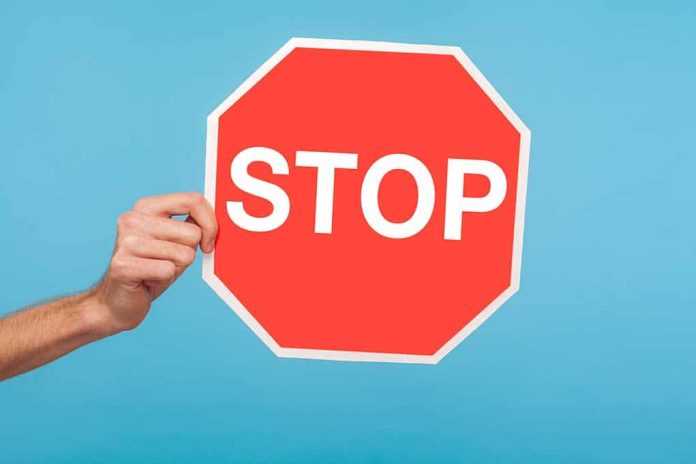 (UnitedVoice.com) – Cities across the country are implementing vaccine mandates for employees. Tucson, Arizona, is one trying to force vaccinations on people. However, its mandate is now on hold after a warning from state Attorney General Mark Brnovich.

On September 7, Brnovich issued a decision stating the vaccine mandate in the city is illegal. He said that although private companies can implement requirements for vaccines, local governments do not have the same authority. He pointed out that Governor Doug Duecy (R) issued an executive order that previously banned vaccine mandates.

Our office determined today that Tucson’s vaccine mandate is illegal, and the city could be held liable for attempting to force employees to take it against their beliefs. COVID-19 vaccinations should be a choice, not a government mandate.

The city put the mandate on hold, but Mayor Regina Romero wasn’t happy about the AG’s decision. She released a statement later that day accusing Brnovich of playing politics with public health. “This report reads more as a campaign speech filled with political commentary rather than a fact-based legal opinion,” she stated.

Republicans across the country are speaking out against Democratic attempts to force Americans to get vaccines, even if they don’t want the shots. And the conversations are only going to heat up now that President Biden has issued his own vaccine decrees.

The GOP has pointed out that the Left claims they support everyone’s decision to make decisions about their bodies, but then is hypocritically mandating people undergo medical procedures they might not want. Isn’t that ironic?