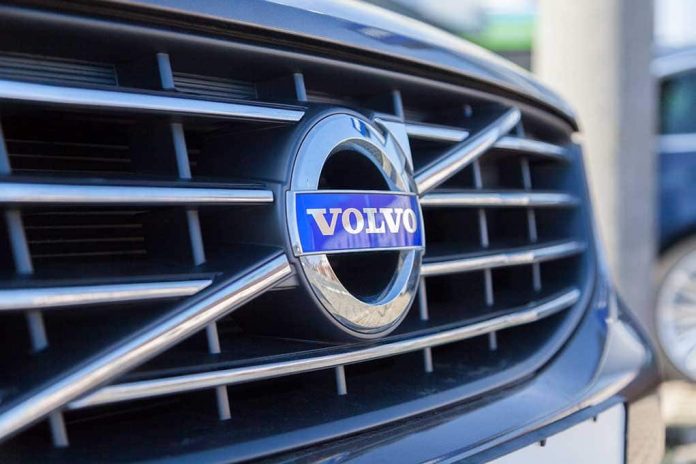 (UnitedVoice.com) – Airbags are supposed to help protect drivers and passengers involved in serious accidents. However, the devices in one manufacturer’s cars could actually cause serious harm. Now, the company has issued a sweeping recall.

Volvo recently recalled 195,000 vehicles in the United States because the airbags on the front driver’s side could explode, sending shrapnel into the car’s cabin. That shrapnel could maim or even kill the occupants of the vehicle. The issue occurs when high heat and humidity cause the airbag inflators to break down, leading to the creation of shrapnel.

The airbags in question were made by supplier ZF/TRW. The latest recall was in addition to two others that stemmed from the death of an American driver. In total, the company says 768,000 vehicles are potentially dangerous.

Volvo is recalling 194,546 V70 and XC70 wagons from the 2001 through 2007 model years because a part in the driver’s-side airbag might rupture and launch metal fragments toward occupants if the airbag deploys. https://t.co/PoO9rP7Rls

The Japanese airbag maker, Takata, had a similar problem. It reportedly used ammonium nitrate as a means to inflate the bags after a vehicle is in an accident. However, over time, the chemical breaks down and can cause the metal canister it’s in to break apart, sending shrapnel into cars. At least 19 people in the US died as a result of that defect and more than 400 others suffered injuries.

Consumers can see if there’s a recall on their vehicle by visiting the National Highway Traffic Safety Administration website HERE. Volvo will also be sending letters to car owners.