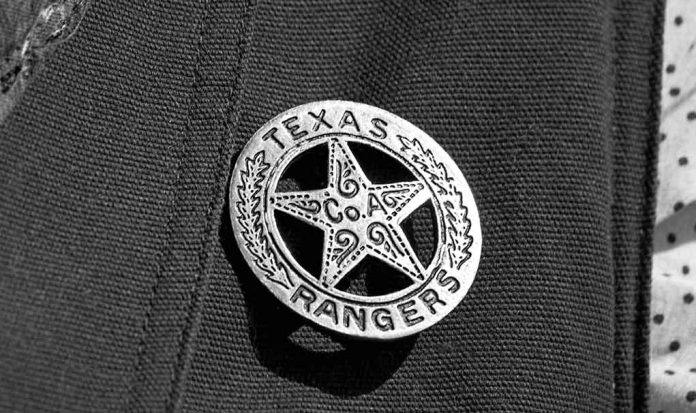 (UnitedVoice.com) – In Hollywood, a solid supporting actor can make the difference between a mediocre storyline and a truly great tale. Who would the Lone Ranger be without Tonto? Would there even be a Batman without Robin? Clarence Gilyard Jr. was that actor, scoring unforgettable roles in some of Hollywood’s most memorable films and shows.

On November 29, the University of Nevada Las Vegas announced Gilyard’s passing at only 66 years old. The facility provided no other information about how he died. An educated thespian with a BA from California State University, Gilyard spent the last few years of his career as an associate professor of film and theater in academia.

Gilyard was a recognizable face on the small screen throughout the 1980s, taking on numerous guest roles on popular shows. He solidified his resume with a permanent spot as a private investigator on the hit show “Matlock” with Andy Griffith before landing perhaps his most memorable role as Jimmy Trivette, the right-hand man to “Walker, Texas Ranger.” Gilyard appeared in every episode of the hit show for all 8 of its seasons.