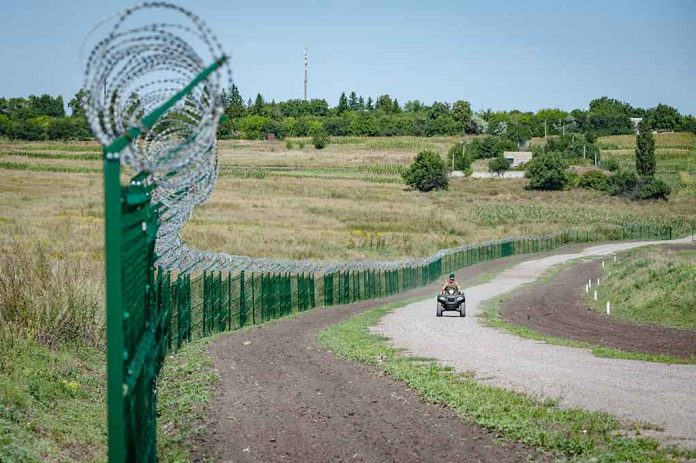 (UnitedVoice.com) – In the months leading up to the US exit from Afghanistan, the State Department issued multiple warnings urging Americans to leave the country. Those notices were either ignored or didn’t reach many of the US citizens and what ended up happening was an unmitigated disaster. The White House is hoping to avoid a similar situation in Ukraine.

President Biden is warning Americans in Ukraine to leave the country. @kaylatausche reports from the White House as a U.S. official tells @NBCNews Russia has now assembled 70% of the military forces it needs to launch a full-scale invasion. pic.twitter.com/luQDQrjHbP

In October, there were about 6,600 Americans in the Eastern European nation. The federal government wants them to board commercial flights while they are available and get out of the country just in case Russian President Vladimir Putin decides to invade.

In January Paski urged Americans to leave Ukraine as well. At the time she said there were no plans for a military evacuation of the US citizens who choose to remain in the country.

.@PressSec on Americans in Ukraine: "We are conveying very clearly now, that now is the time to leave. There are means to do that." pic.twitter.com/VwpjltdX21

New reports indicate the Biden administration might be putting together a plan to evacuate Americans after all. The plan would allegedly include using the 82nd Airborne Division to evacuate US citizens through Poland and get them to safety. Nothing has been made official, though.

The bottom line is, if there are Americans in Ukraine, they need to leave now.