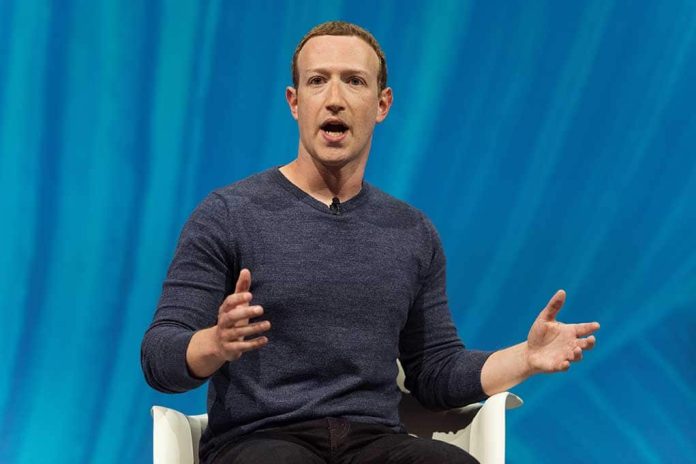 (UnitedVoice.com) – Lawmakers on both sides of the aisle agree that Facebook’s business practices are problematic. The Right has long worried about the company’s censorship practices, arguing it unfairly targets Conservatives while allowing undeniably harmful content to remain on the platform. Recently, a whistleblower testified before Congress and asked lawmakers to take more action against the company.

On Tuesday, October 5, former Facebook product manager Frances Haugen testified before the Senate Subcommittee on Consumer Protection, Product Safety, and Data Security. She told lawmakers that the company has put profits over user security, claiming the company’s products — including Instagram and WhatsApp — “harm children, stoke division and weaken our democracy.” She went on to say she believes a “safer, free speech-respecting” platform is possible, but Facebook won’t do it unless Congress changes the rules.

Not everyone is convinced Haugen’s intentions are good. Conservative Jack Posobiec accused her of belonging to the team that helped censor the NY Post story about Hunter Biden’s laptop before the 2020 election.

Frances Haugen was part of Facebook's Civil Integrity team in 2020

Journalist Glenn Greenwald has accused the whistleblower of trying to push Leftist lawmakers to take greater control of the platform’s ability to censor. Others have pointed out that Haugen donated to candidates like Rep. Alexandria Ocasio-Cortez (D-NY).

Although her intentions aren’t entirely clear, Haugen is certainly causing a big headache for Facebook and CEO Mark Zuckerburg. Perhaps that’ll be enough to force the company to reevaluate the way it does business.