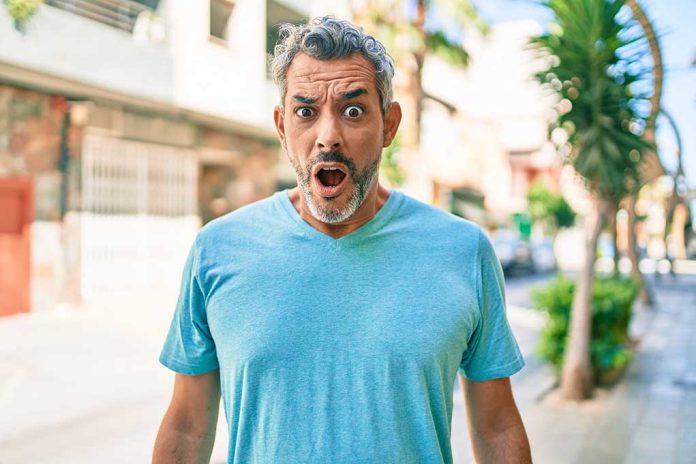 (UnitedVoice.com) – The Biden administration got a surprise last week when its attempts to downplay the protests in Cuba sparked a backlash. President Joe Biden quickly backed away from seeming to support the Communist regime, but has he now gone too far for the radicals in his own party?

When anti-regime protests broke out in Cuba a little over a week ago, the White House initially claimed the demonstrations were a response to rising COVID rates – even though the protesters were yelling “Down with the dictatorship.” Public anger forced a rapid retreat, and by July 15, White House Press Secretary Jen Psaki was saying that communism is a failed ideology.

Later that same day, Biden was asked by reporters to give his own views on Communism and Socialism. He followed Psaki’s line saying, “communism is a failed system, universally failed system” and adding that he doesn’t think socialism is “a very useful substitute.” He also said he would send COVID vaccines to Cuba if an international organization ran the program, and revealed that the US is looking at ways to restore internet access to Cubans after it was shut off by the Communist government last week.

Biden’s condemnation of Socialism will play well with most US voters, but several of his own party and its allies, including Senator Bernie Sanders (I-VT), Representative Alexandria Ocasio-Cortez (D-NY), and the rest of the notorious “Squad” are all openly socialist. How will they respond to Biden’s comments?