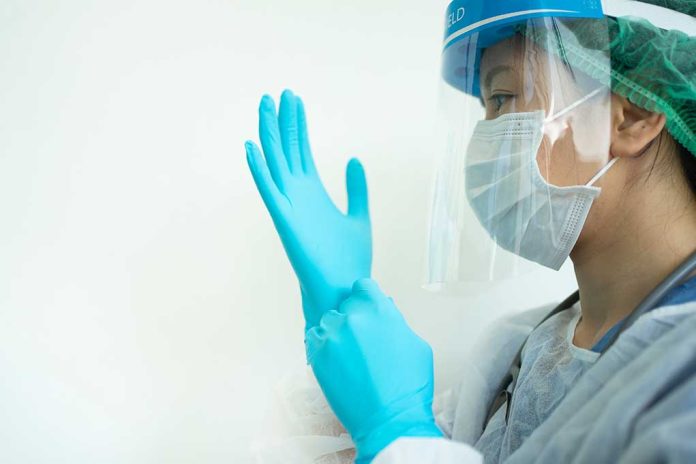 (UnitedVoice.com) – Over the last two years, the federal government put most of its focus on the COVID-19 pandemic. Yet, another killer went seemingly unopposed. From November 2020 to November 2021, over 100,000 people died from drug overdoses. It’s the first time in US history that this many people died from overdosing on drugs in one year. On November 17, President Joe Biden said the nation grieved with families who lost a loved one. He stated the nation could defeat the drug overdose epidemic if everyone worked together.

Recently, the Biden administration started providing glimpses into its plan to stop drug overdose deaths. Instead of a campaign against drugs, the administration is embracing harm reduction. The White House Office of National Drug Control Policy director Dr. Rahul Gupta said the surge in people dying from overdoses was unacceptable as too many people cried for help but went unheard.

The Plan to Stop the Drug Overdose Epidemic

Experts attribute the causes of the increased overdose deaths to two factors. They blame a growing surge of more dangerous street drugs and the pandemic disruption of drug treatment plans. The government may know the causes, but what are they doing to address them? Mexican drug cartels are preparing to deliver more illegal drugs via the US southern border while the administration plans for a massive raid on it. Yet, did Democrats learn that COVID shutdowns harmed more people than they might have helped?

Regardless, the administration says harm reduction is at the core of their plan to reduce overdose deaths. They plan to provide more access to naloxone, clean needles, and fentanyl test strips. According to the administration, addressing these issues will help solve the overdose problem in the following ways:

Additionally, the administration wants to expand treatment admission programs by 2025 and provide access to medications to help during rehabilitation treatments.

It’s a National Issue, Not a Political One

Gupta cautioned against politicizing the drug overdose epidemic. He cautioned critics to consider the administration was offering a call to action to defeat the opioid epidemic. The leading health professional added the opioid addiction and overdose issue wasn’t isolated to Democratic or Republican states, saying it’s an American issue.

Some experts say having a plan is a good first step. Yet, harm reduction will need more than words on paper, and current funding is inadequate. In addition, for a harm reduction plan to work, Congress would need to reverse a ban on federal financing of syringes.

It appears the White House and Congress have some work to do.