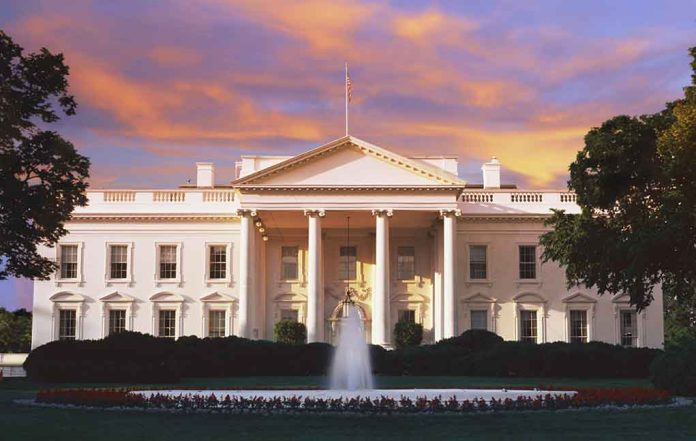 Jake Tapper Says Biden Is Letting a Murderer Off the Hook

(UnitedVoice.com) – In 2018, journalist Jamal Khashoggi walked into a Saudi Arabian consulate in Istanbul, Turkey — but he never walked out. An investigation later revealed the permanent US resident and journalist for The Washington Post was allegedly murdered and dismembered by a team of Saudi assassins. Four years later, President Joe Biden has made a controversial decision, angering members of the press, including CNN’s Jake Tapper.

On Sunday, November 20, Tapper slammed Biden for a court filing by his administration backing Crown Prince Mohammed bin Salman’s (MBS) claims of immunity in the murder. According to The Guardian, the Department of Justice stated a recent promotion of the Saudi royal to prime minister means he’s “the sitting head of government and, accordingly, immune” under international law. During an episode of “State of the Union,” the CNN host issued a scathing rebuke of the POTUS, accusing him of letting the royal “get away with murder.”

Tapper pointed out Biden had previously said he’d make MBS a “pariah” for his role in the journalist’s death.

The Washington Post Publisher Fred Ryan issued a statement accusing the president of “turning his back on fundamental principles of press freedom and equality.” He claimed MBS’ promotion was a scheme to keep him from facing justice.

Do you agree with Tapper and Ryan that Biden made the wrong decision?