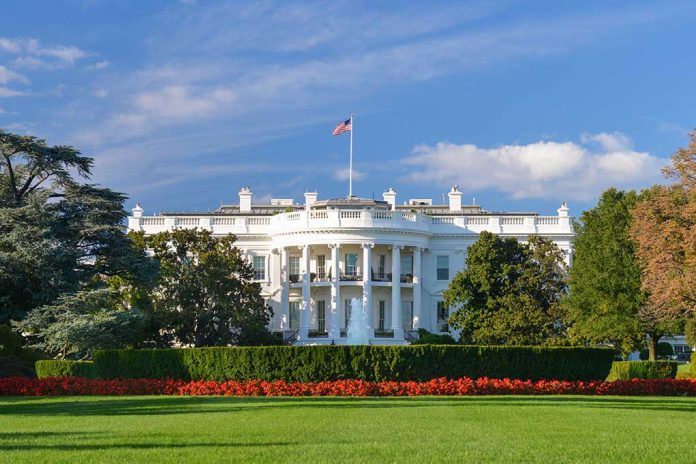 (UnitedVoice.com) – Earlier this year, there was a major cyberattack on the Microsoft Exchange email servers across the globe. The attack has been attributed to Chinese hackers. President Joe Biden has now publicly accused China of carrying out the attack — but he isn’t doing anything about it.

On Monday, July 19, the US and its NATO allies attributed this year’s Microsoft Exchange attack to Chinese hackers. However, the Biden administration did not announce sanctions against the country. The president said the hack is still being investigated and he doesn’t have a full understanding of what the Chinese did.

This was seen as odd because the administration sanctioned Russia in April for allegedly carrying out the Solar Winds attack on government agencies. During the afternoon press briefing, a reporter asked Press Secretary Jen Psaki why the administration is refusing to sanction China. She claimed that the fact that NATO allies joined the US in condemning China was akin to “elevating and taking steps” to criticize the Communist country. The press sec went on to say the administration is taking cyberattacks seriously.

It’s hard to believe the administration is taking it seriously when officials are doing nothing to punish the Communist regime for its actions.