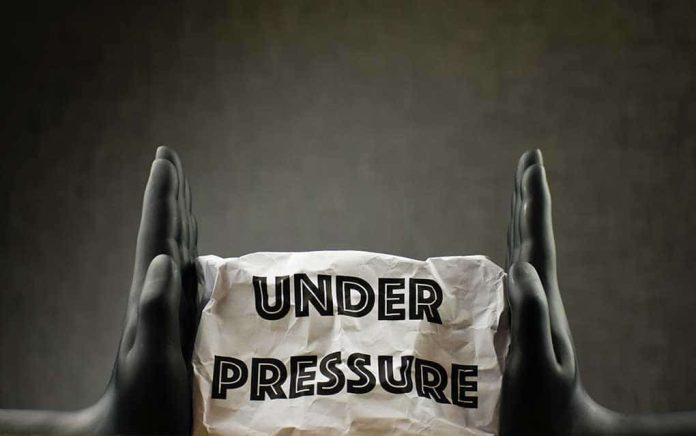 (UnitedVoice.com) – Michigan Governor Gretchen Whitmer (D) has been one of the most polarizing leaders during the COVID-19 pandemic. She enforced strict mandates on the state during the first year of the pandemic, angering residents. New legislation negotiated by the governor’s team and legislatures could put an end to more restrictions.

According to reports, Whitmer’s team and legislators have finally agreed on a state budget. The current proposal includes several wins for Republican lawmakers, including a section that would prevent school districts from mandating masks for students under the age of 18. However, Click on Detroit reports the section is unlikely to survive the Democratic governor’s line-item veto power. That means she could veto that language but allow other parts of the legislation to go into effect.

If Whitmer does allow the section to remain in the bill, it will force Oakland and Wayne counties to rescind their current mask mandates.

The legislation also includes language prohibiting Michigan from enforcing vaccine mandates on the customers or employees of businesses. While the governor expressed support for the budget proposal overall, she refused to answer reporters’ questions about whether she agreed with the controversial sections of the legislation, saying, “We did not come to agreement on certain things, we did on others.”