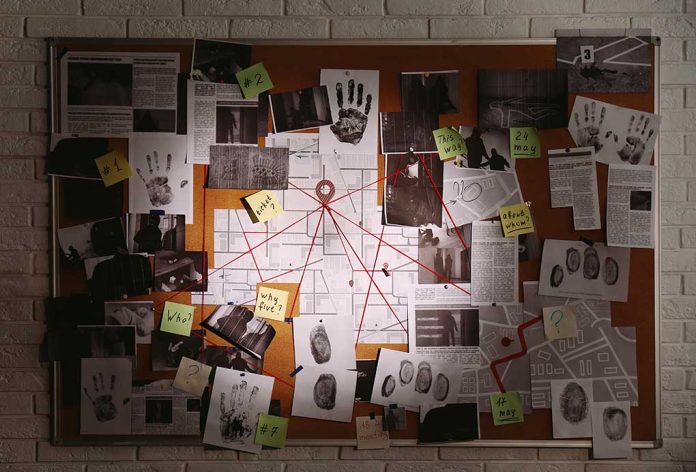 (UnitedVoice.com) – Some of the most prolific serial killers in American history had families and lived rather mundane lives. After the police arrested them, their loved ones expressed shock that the person they spent every day with was a monster. Still, it’s not often that someone comes forward to accuse their dad of murdering dozens of women or confesses that they helped conceal the bodies, as one Iowa woman told police.

Confessions of a Daughter

Police in Iowa are investigating a possible serial killer after a woman named Lucy Studey said her father, Donald Dean Studey, murdered 50 to 70 women over several decades. If true, that would make him one of the worst mass murderers in the country’s history.

Lucy Studey recently sat down with Newsweek to tell a horrific tale of trauma. According to her, she’d been telling people for 45 years that her dad had murdered women when she was a child. She says nobody took her seriously.

According to Studey, her father murdered sex workers while she was a child. He would then tell his children he needed their help to move the bodies. She said they would use a wheelbarrow in the summer months, and in the winter, conditions forced them to put the corpses on a toboggan. The woman explained that her dad would tell them they “had to go to the well,” and his kids knew what it meant.

Donald Studey, who died in March 2013, would allegedly force his kids to throw the bodies into the well, then he would put lye and dirt on top of the corpses. On October 21, two cadaver dogs alerted their handler when they were near the site, Fremont County Sheriff Kevin Aistrope told the Des Moines Register.

In a separate interview with Newsweek, the sheriff said, “I believe her 100 percent that there’s bodies in there.”

Studey claims her father hunted for a certain type of woman. Most of the women were white, in their 20s and 30s, with dark hair. She also alleged he killed a 15-year-old runaway. After he murdered one of the women, she claims he said, “the [expletive] deserved it.”

Lucy lives under a different name now. When speaking of her childhood, she told reporters she was always afraid. She thought one day, she might go up to the well with him or onto the hill, and she’d never return.

Police have not uncovered any bodies as of this writing, however, the FBI has now joined the case.