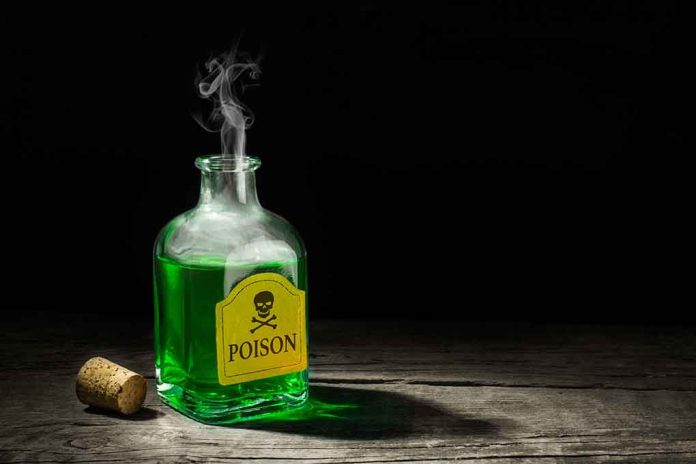 Woman POISONED After Touching Her Car

(UnitedVoice.com) – In the age of fentanyl, multiple stories have made the news about police officers falling ill after touching contaminated items. Experts have said it’s possible for people to overdose from the drug if they touch it and rub their eyes. A woman in Houston, Texas, recently claimed she came into contact with something that made her very sick.

Erin Mims and her husband stopped by a Houston restaurant to celebrate her birthday on Tuesday, August 16. After eating, the couple planned to go to a local spa, but an alleged poisoning ruined her day. She found a napkin under her door handle when she went to her car. Thinking nothing of it, she threw it away.

Houston woman says she was poisoned after touching napkin on her carhttps://t.co/tBYUkAqZLZ

Mims told Fox 26 Houston she asked her husband if he was the one who put it there. He told her it wasn’t him. In response, she returned to the restaurant and washed her hands, admitting she’s a germaphobe. After a short time, she said she began experiencing chest pain, trouble breathing, and numbness in the hand she used to touch the napkin.

The couple went to the hospital, where doctors performed several tests on Mims. Eventually, the physician reportedly told her she’d been poisoned, but there wasn’t enough of the toxin in her system to find out what it was. She’s now recovering from her experience.