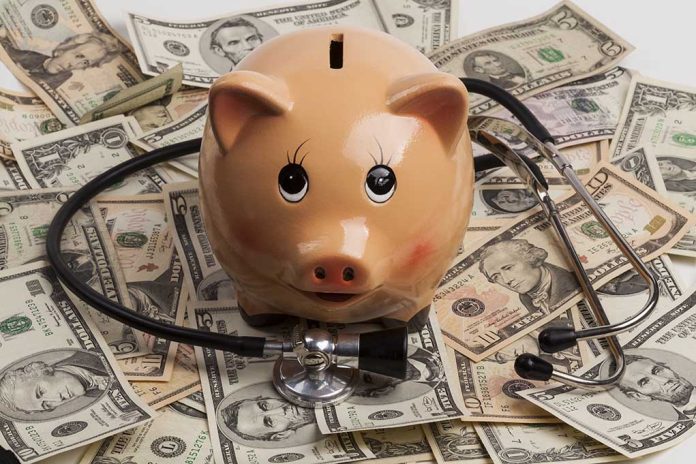 (UnitedVoice.com) – When two people stand before their loved ones to get married, they put their trust in one another. Unfortunately, sometimes it’s drastically misplaced. It certainly was for a Connecticut couple.

On October 27, East Haven Police placed Donna Marino, 63, under arrest. They charged her with third-degree forgery and first-degree larceny for allegedly stealing $600,000. How police say she did it, is probably the most horrifying part of the scheme. Law enforcement says the lynchpin of the plot is that Marino convinced her husband he had Alzheimer’s disease.

A woman convinced her husband that he had Alzheimer’s. Police say she stole $600,000 from him over time. https://t.co/ecaEJmHbTw

Starting in 1999, police say she began stealing money. In 2019, his adult daughter, Elena Marino, became suspicious of Donna and started looking into his finances. She told officers she found paperwork about credit cards he didn’t know he had as well as forged documents the wife used to get control of his finances. The case went dormant for a while but picked up in 2020 after the couple divorced.

Officers interviewed Marino and she admitted to convincing her husband he had dementia in order to rob him blind. Over the years, she cashed his pension checks, intercepted a $28,000 workers’ compensation settlement he received in 2012, pawned his silver coins, and took his Social Security payments.

Elena said her father believed his wife because Alzheimer’s runs in the family. He now lives in Florida, but his daughter says, “He suffers.”