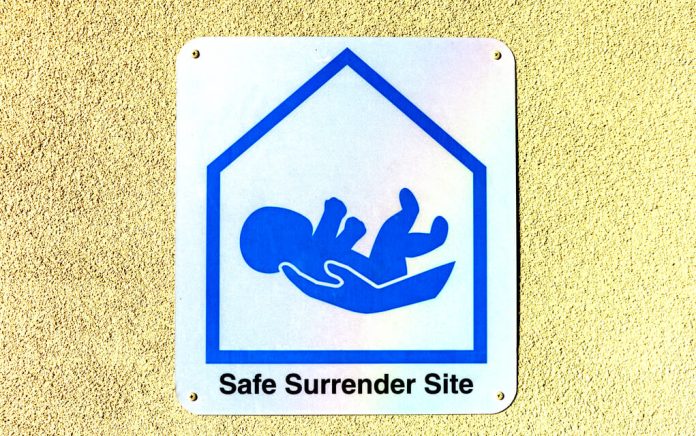 (UnitedVoice.com) – When a mother gives birth to a baby, there’s an expectation she’ll do what’s best to ensure that child is cared for and safe. Sometimes that means giving the baby to someone who can provide what they need. Sadly, a California woman did the opposite when she gave birth in 2015, and now a judge has finally handed down a sentence punishing her.

In 2015, authorities in Shafter received a phone call about an injured woman in a park. When first responders arrived they found Elvira Farias bleeding. Paramedicas determined she’d recently had a baby and started looking for the infant. Several hours later, a police officer found the remains of the baby wrapped in a towel and hidden in the bushes — directly across the street from a Safe-Surrender location where she could have safely turned over the baby. The infant suffered fatal injuries from a brutal beating.

GUILTY: Elvira Farias was convicted of murdering her newborn baby, who suffered blunt force trauma and was alive for less than 48hrs. The infant was found across the street from Shafter KC Fire Departments, a Safe-Surrender location that could provide care for an unwanted child. pic.twitter.com/rs17KJ1zKU

All 50 states have Safe Haven Laws which allow people to surrender an infant at a designated safe location, no questions asked. Texas was the first state to enact this type of law in 1999. Since then, thousands of newborns have been saved.