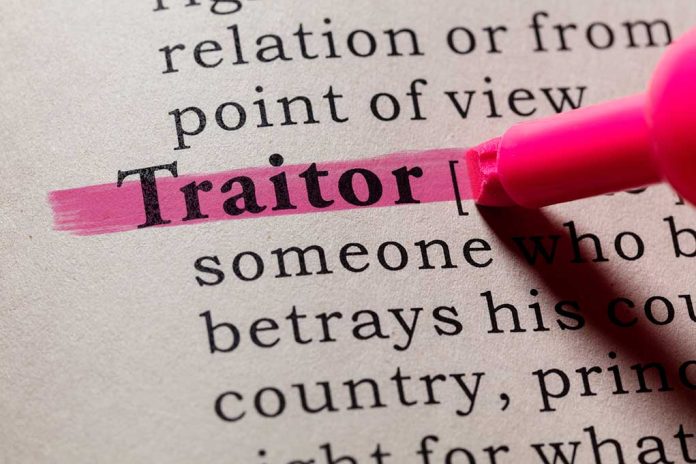 (UnitedVoice.com) – Three school friends left their comfortable lives in London in 2015 to join ISIS. The girls, 16-year-old Amira Abase, 15-year-old Kadiza Sultana, and 15-year-old Shamima Begum, took Turkish Airlines Flight 1966 to Istanbul, then took a bus to the Syrian border. They became known as the Bethnal Green trio, named after the academy they attended.

The three girls didn’t have great lives after leaving their homes. All of them married ISIS fighters and went to live with them. Sultana’s family believes she died in an airstrike in 2016. Abase’s whereabouts remain unknown. The last of them, Begum, is still alive and wants to return home.

On January 11, BBC released the first of 10 episodes of “The Shamima Begum Story.” The series chronicles the former ISIS bride’s life and her fight to go home. Begum spoke to the network about her journey, saying she was “relieved” when she left the United Kingdom. The 23-year-old said she didn’t ever intend to go back home. Begum gave birth to three kids when she was in Syria. All three of the children died.

Now, she is fighting to do exactly what she thought she never would — return home. Begum is fighting to have her UK citizenship reinstated. The government stripped her of it after determining she was a risk to national security. She explained that she isn’t the kind of person everyone believes she is.

In 2019, the UK government stripped Begum of her citizenship. She appealed the government’s decision. However, in 2021, she lost a series of appeals in Britain’s Supreme Court that would have given her permission to travel back to the country to fight her case.

The decision to deny Begum the right to return to the country was a huge blow to the case. The New York Times reported that’s because a lower court ruled the legal system could only grant her a “fair and effective appeal” if she returned to Britain to argue her case.

Begum’s case currently resides before the Special Immigration Appeals Commission (SIAC) tribunal. Her attorneys are arguing she’s a victim of human trafficking who suffered sexual exploitation. The government continues to argue that she’s a threat to national security.

During her interviews with the BBC, which spanned a year, she said she understands why people are upset with her. Still, she said she thinks “it’s towards ISIS.” She took responsibility for joining the terrorist group but said, “it [is] over and done with, what more is there to say?”